An Interview with Gloria Steinem About Her Relationship With Money 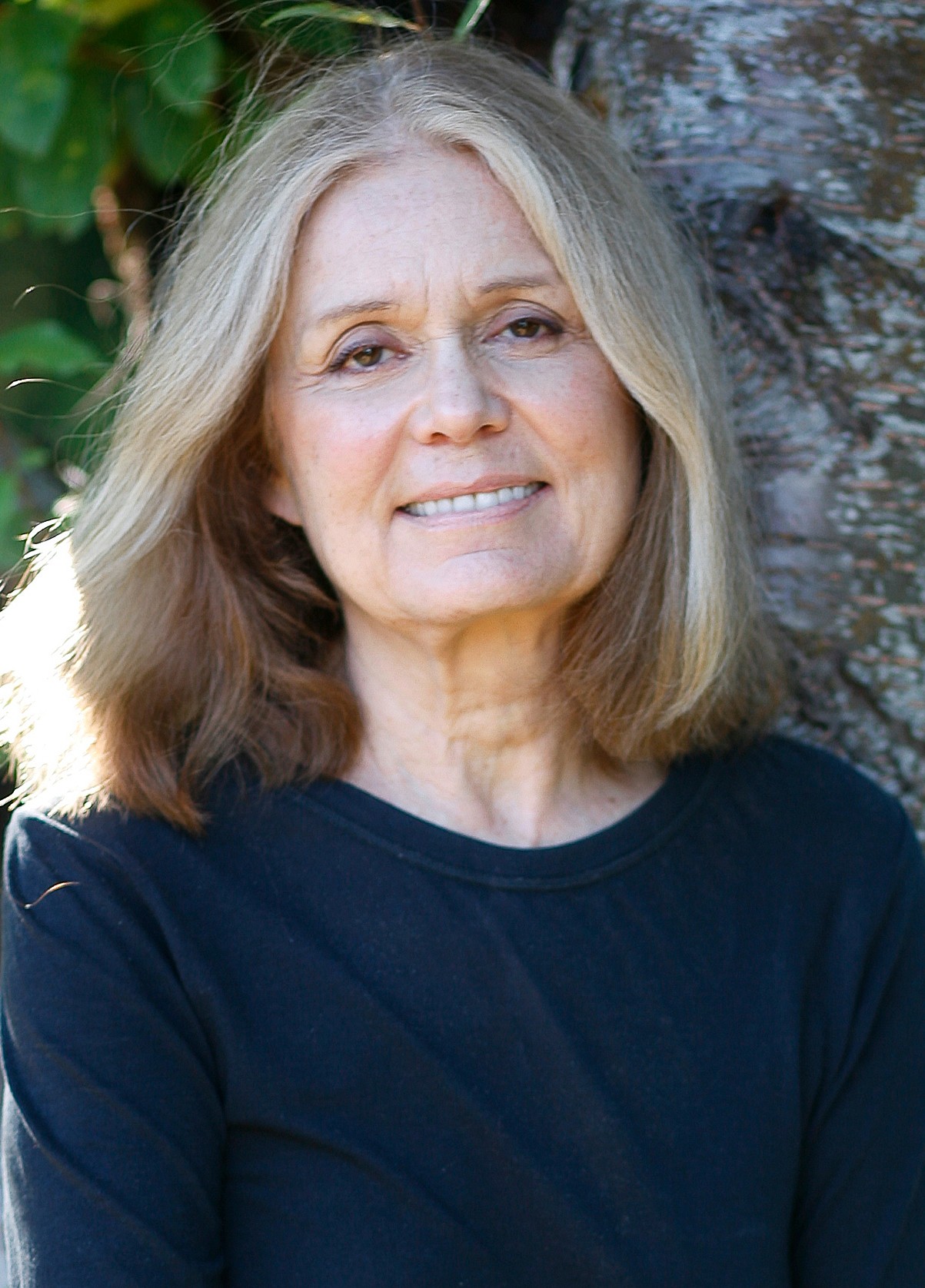 One of money’s greatest gifts is that it can reflect back to us where we are, and are not, living in step with who we truly are. Through more than 2 decades of work as a financial journalist, I have learned so much about human nature by observing the choices and beliefs people bring to their financial lives. We often overlook how money can help bring about a level of awareness that helps us move beyond false conditioning.

“If I had one lesson to convey about money, it is this. Money has been used to rank us. It could be used to link us. You and I can decide” -Gloria Steinem

Come meet our panelists on November 30 at the Sheconomics panel pre-reception followed by a performance of Gloria: A Life, at the Daryl Roth theater in New York, featuring a rare performance by Ms. Steinem, and starring Academy Award winning actress, Christine Lahti 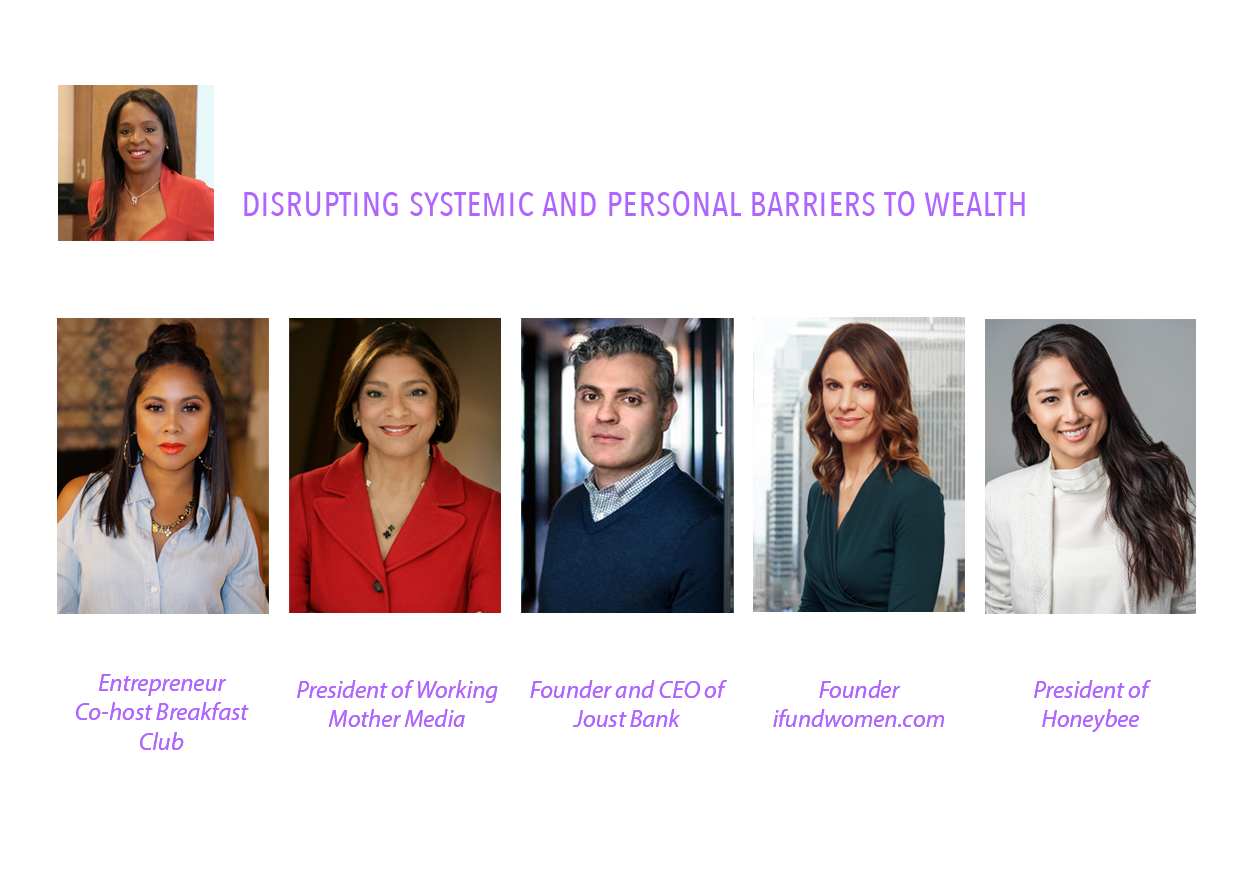 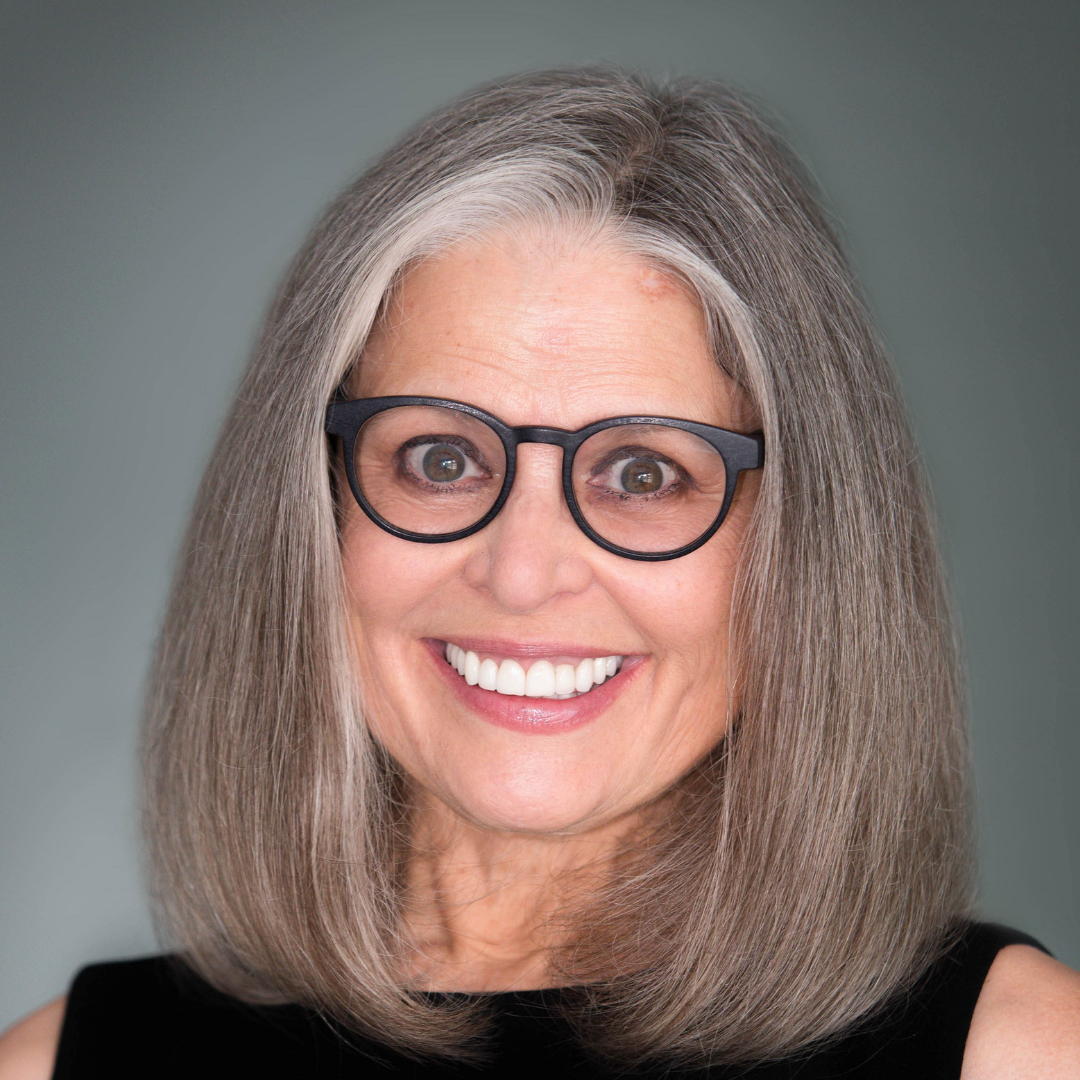 Ruth Ann Harnisch is a force to be reckoned with, and a fierce one at that. She is an investor, an activist, a writer and a philanthropist. Founder and president of the Harnisch Foundation, Harnisch is dedicated to helping women and girls to achieve success. She believes that women’s social equality will only come with economic equality, and that investing in women brings social returns as well as monetary gains.

“It’s proven, if you educate and empower women, their health and the health of their families improves markedly. If women are on boards, companies have demonstrably better results,” Harnisch told MSNBC. “Women and girls have traditionally been absent from the places where decisions are made that affect their lives, and it’s time for that to change.” 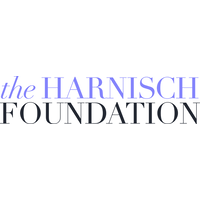 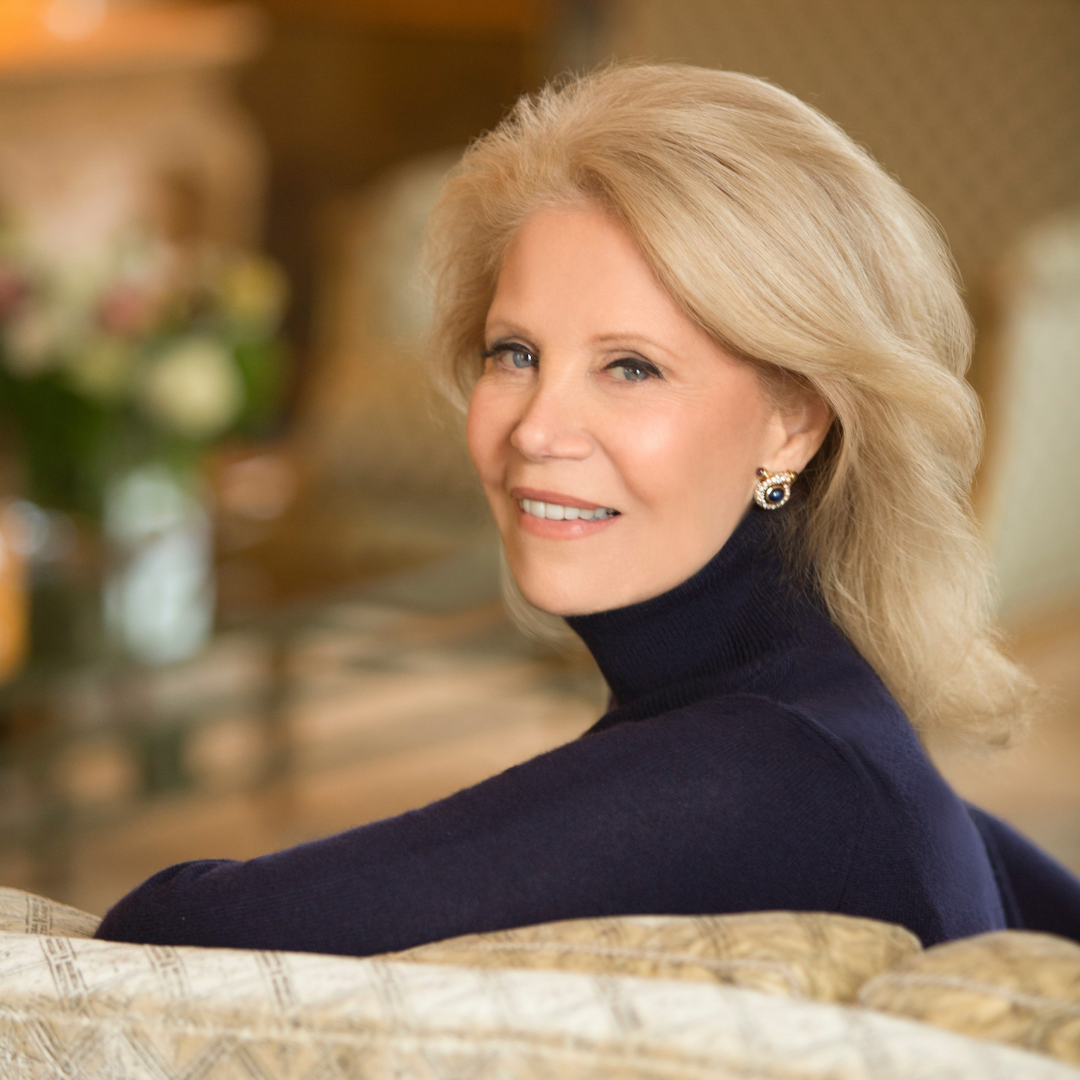 Daryl Roth has produced more than 118 shows, and won a multitude of awards for her productions, including 12 Tony awards and an incredible seven Pulitzer Prizes. It would seem such a veteran had spent a lifetime in the theater, but that isn’t the case with Roth. She started her career in her 40’s, after getting married and raising two children.

"I'm a risk taker at heart," says Roth in an interview with Playbill. "I think my career is based on not being afraid to try things.”

Winning Play$ would like to thank Stacey Yael for her staunch support of Winning Play$ from very early on. In particular, this special benefit performance “Gloria, a Life” with Ms. Steinem owes a debt of gratitude to Yael. In the summer of 2017, when Winning Play$ ran into some challenges that nearly derailed this opportunity at its inception, Yael responded without hesitation to provide the support needed. A former attorney with one of the top law firms in the country, Yael left when she realized she didn’t want to be a partner. A position as in house counsel at an online brokerage firm followed. Yael says she was fortunate that she had a strong female role model in her mother, who had a career in accounting. It didn’t matter that her mother didn’t love the job, she went to school for accounting and people stayed with their chosen path. Yael was raised the same way. 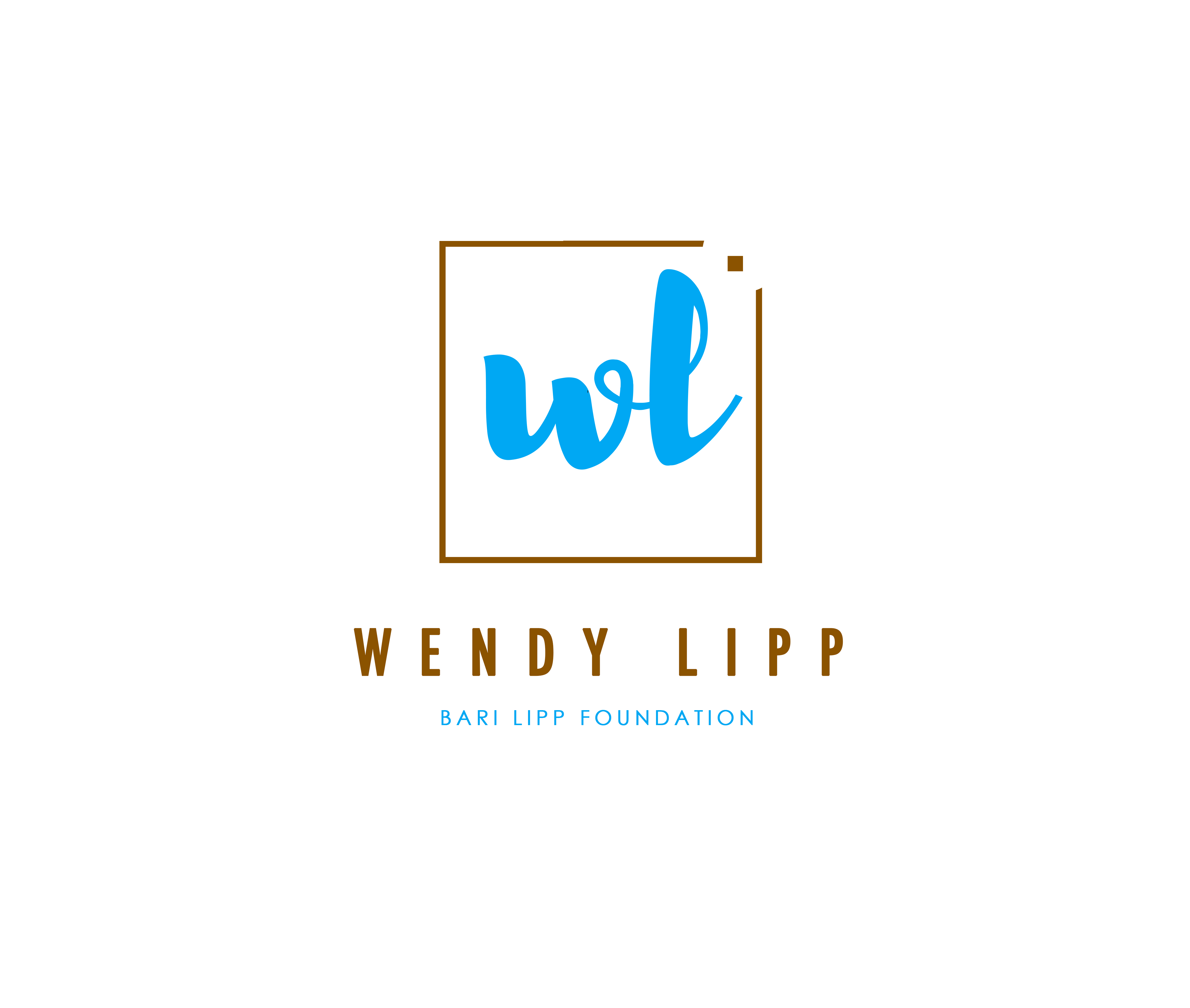 Wendy Lipp and the Bari Lipp Foundation have supported Winning Play$ since 2010. The program simply would not exist without their generosity. With their backing, Winning Play$ has been able to work with the top curriculum and behavior change experts in the country to help thousands in the communities we touch gain greater awareness of themselves, enabling them to live richer lives. Winning Play$ offers much love and gratitude for all that Wendy Lipp and the Barry Lipp Foundation has done and we look forward to a bright future ahead and their continued support.

One Main Financial is a company committed to helping people create healthy relationships with money, regardless of their economic status. This is exactly what Winning Play$ is all about. The financial company’s motto is, “Lending Done Human.”

One Main Financial offers personal loans at a fixed rate, to be re-paid over a fixed period of time. The company’s website has tips for maintaining financial health in a credit card economy. These attributes align well with Winning Play$ goal to teach students how to have a healthy attitude and behaviors around money. Winning Play$ gives a heartfelt thank you to One Main Financial for their support that gave students the opportunity to participate in this benefit performance of “Gloria, a Life” with Ms. Steinem. 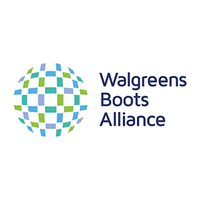 Carlos Cubia is the Global Vice President and Chief Diversity Officer for Walgreens Boots Alliance. Both Cubia and Walgreens prove that women and minorities are not alone in their fight for gender parity and diversity in the workforce. Cubia has worked in corporate America for two decades. An African American, he recognizes that it’s tough to affect change in corporate culture. “This work is a marathon journey. It's going to take a long time to change how people feel and change how they behave in corporate America,” says Cubia. “We really need to create an understanding of the importance of diversity inclusion.”

Wes Thompson is CEO of M Financial, the industry leader in financial product design and distribution. Before taking the helm at M in 2017, Thompson served as President of Sun Life Financial U.S. Founded in 1978, M takes an unconventional approach by partnering with global financial institutions to create custom insurance and wealth management products. M’s collaborative network of more than 145 independent firms specializes in providing innovative solutions as exclusive as their clients. 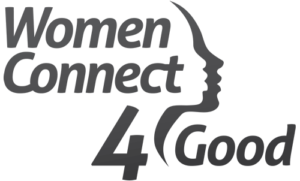 Dr. Nancy O’Reilly is a licensed psychologist, author and moving motivational speaker. An expert on the empowerment of women, Dr. O’Reilly believes that women who support each other, in business and in life, are the key to equality and success. “Find a mentor. Find someone that you want to emulate and someone that you want to be like because I think that's the most important thing,” Dr. O’Reilly says. “And be a mentor. I think that's what young women, young girls need. The sooner the better.” 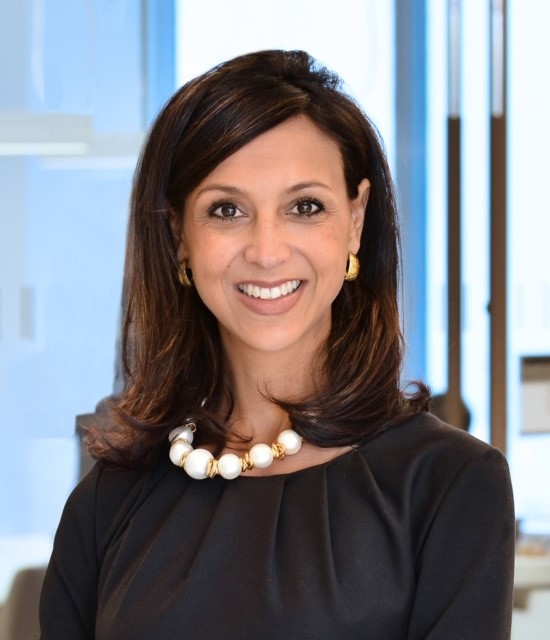 As a woman of color in the male-dominated financial services industry, Rebecca Rooney has a visceral connection to the ways in which gender and race can impact our experiences and beliefs. She was drawn to Winning Play$ by the program’s ability to teach students how to transcend the limitations of race and gender. 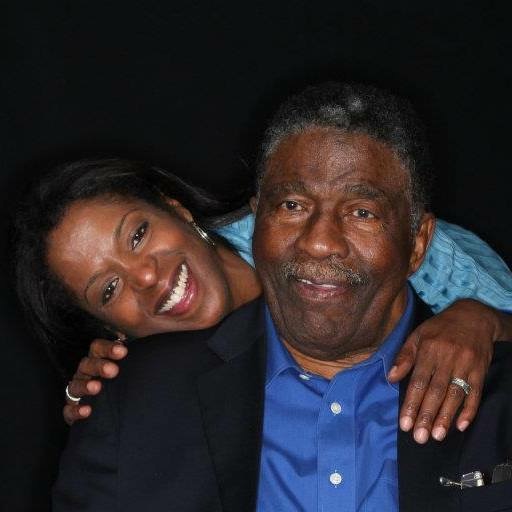