Black History Month: A Remembrance of Strength and Truth 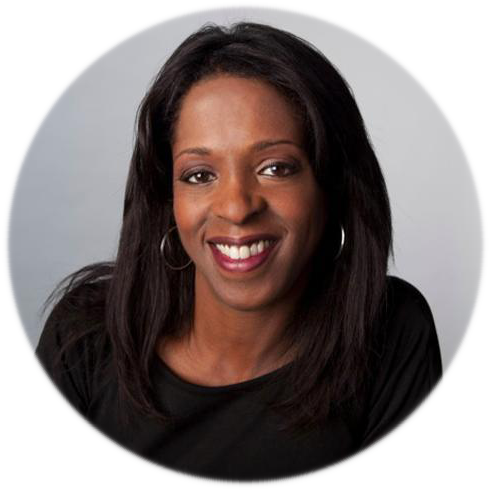 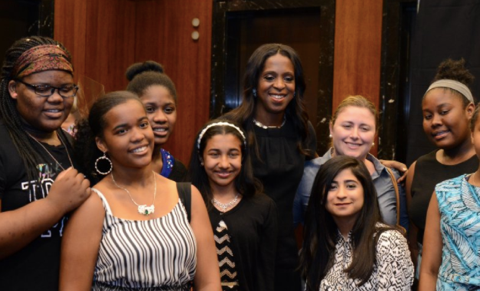 There is so much emphasis placed on the disadvantages and struggles in the African-American community, that it has been nearly impossible for many to create the mindset needed to transcend those socioeconomic barriers. But it’s in remembrance of strength and truth, that the path to transformation can be found.

The Black economy really began in 1864, when President Abraham Lincoln created the Freedman’s Bank for newly freed slaves to build and learn about wealth. By 1874, those slaves and Black war veterans had amassed nearly $60 million. Those deposits, which would have been about $7 trillion dollars in the Black community today, was stolen from them to build the Treasury Annex building.

Devastating historical events like the Freedman’s Bank, as well as practices like red-lining – which made it illegal for Blacks to buy real estate – the destruction of Black Wall Street, and modern day practices like predatory lending, and it’s easy to see how the history of Black wealth in America is surprising, inspiring, and a story that must be told as part of our mainstream education efforts.

The story of Black wealth in America serves as a reminder to all that we are built with forces in us like resilience that are far more powerful that the limitations of circumstances and our minds. Support our crowdfunding campaign on iFundWomen, and make a difference with us.

Please join our effort this black history month to raise $30,000 to create an educational module and materials for our Winning Play$ financial education program that will teach young people the untold and surprising story of Black wealth in America. The lesson will be called Re$ilience.